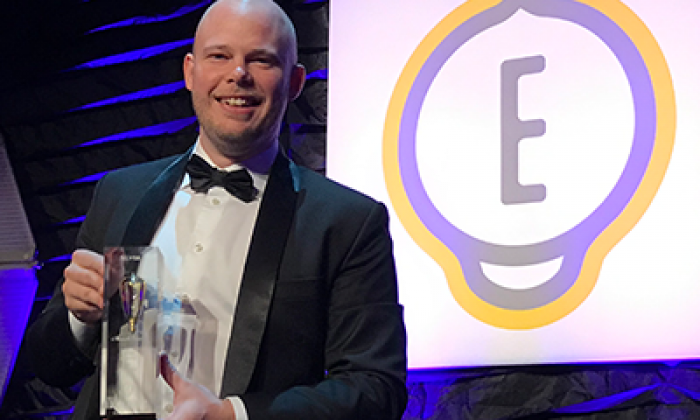 The Edison Awards, named after Thomas Alva Edison, recognizes and honors the world’s best in innovators and innovations. All award nominations were reviewed by the Edison Awards Steering Committee and the final ballot sent to an independent judging panel. The judging panel was comprised of more than 3,000 professionals from the fields of product development, design, engineering, science, marketing and education, including professional organizations representing a wide variety of industries and disciplines.