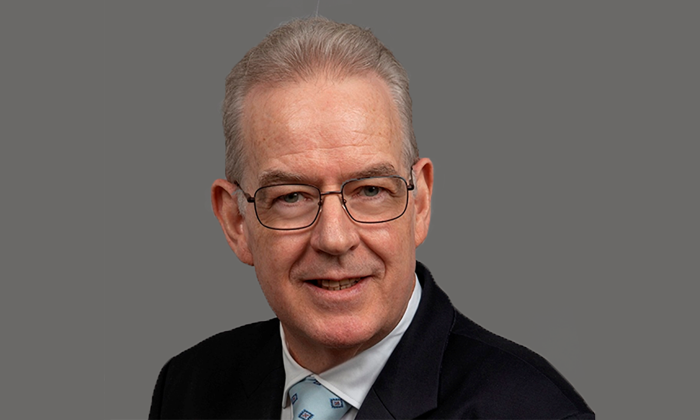 Should you choose collaborative or traditional industrial automation? In this interview, Peter Hern, Business Development Manager at Diverseco in Australia, shares his thoughts on why it is not a matter of either/or, but of choosing the right robotic application for the task at hand.

There is an increasing, worldwide demand for collaborative robotics, but is it always the best choice?

Collaborative robotics hold a lot of attraction for manufacturers, both small and large, with their rapid deployment, ease of setup, small footprint, the growing capacity in both payload and reach and the ever-expanding range of simple to use end of arm tooling that results in a great ROI.

But there are some tasks that still require traditional industrial automation, says Peter Hern, Business Development Manager at Diverseco.

“Collaborative robots are not full-on industrial robots, capable of high speeds while carrying large payloads. It is vital to acknowledge that each type of robot has its place in the factories of today and tomorrow,” he says.

The lines between collaborative and industrial robots are starting to blur with some collaborative robots handling a 25 kg payload and up to 1700 mm reach. But the “collaborative” aspect of collaborative applications imposes certain limits on design and speed:

“The robot has to work in close proximity with humans without endangering them. This functional requirement dictates the design and the safe operating speed of collaborative robots,” says Peter Hern.

That same safe ability, however, is leading collaborative automation to be used for tasks that were, traditionally, the realm of industrial automation.

“Take welding for example. Today there are many collaborative welders available to small, short-run manufacturers who would never have considered an industrial welding cell. Others are using collaborative robots for assembly processes using multiple tools – something that may have required a Special Purpose Machine previously,” Peter Hern explains.

Initial investment vs. time to market

While on the face of it, collaborative applications may appear more costly, their flexibility, agile implementation and short time to market speak in their favour.

“You can purchase a collaborative robot plus a good quality end effector and have the application up and running in a day or two.

“Compare that to the time and cost of the delivery and installation of a traditional industrial robot cell including safety fencing etc. That easily takes upwards of 12 weeks before it’s operational. This is the winning formula for many engineers and factory managers,” Peter Hern says.

What is the next frontier for collaborative applications?

Collaborative applications can perform a growing list of tasks: everything from the standard packaging processes, assembly, machine tending, inspection, to welding, painting, sanding and polishing, through to services such as delivering physiotherapy and making and serving your takeaway coffee or bubble tea.

The possibilities are endless, and that makes it hard to predict where collaborative automation is headed next:

“I’m no longer surprised at what some people want a collaborative robot to do. The opportunities are only limited by the imagination. That’s why I’m always happy to talk with anyone about collaborative automation – no matter how left field the application may seem,” says Peter Hern.