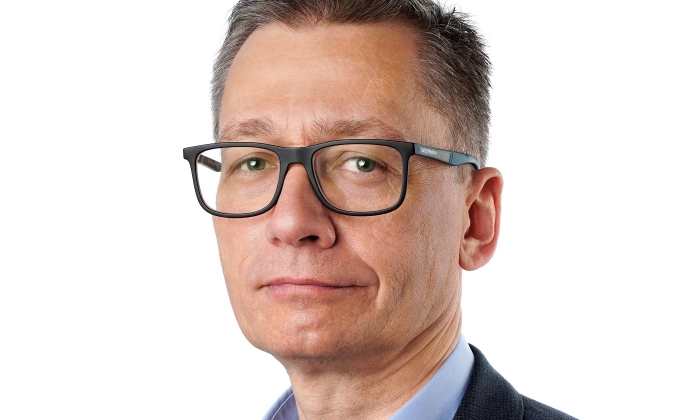 In this interview with OnRobot, Director Sergey Selivonchik from Systems of Industrial Automation shares his views on the future of collaborative applications.

For Sergey Selivonchik from the Belarusian system integrator Systems of Industrial Automation, there is a number of reasons why collaborative applications have been increasingly popular among manufacturers in recent years.

“Collaborative applications are easy to install in all kinds of production environments without any kind of preparation. They can be deployed in a number of days, whereas a typical industrial robot takes many months to deploy. Furthermore, collaborative applications have an enormous flexibility that for example makes it possible to convert an existing installation to a new production line in a few hours.”

“Since the Covid-19 pandemic broke out, many manufacturers have probably also realized that automation can be an advantage because it let robots do the dangerous work and makes it possible to keep a social distance in the workplace. In that way, collaborative applications can create more safety for workers.”

Quick return of investment
According to Sergey Selivonchik, the low cost of collaborative applications compared to traditional industrial robots also appeals to manufacturers.

“Collaborative applications have a quick return on investment, typically less than a year. That’s a big factor for many small and medium sized businesses.”

“An example: We have a client in the food industry who makes yoghurt and fills it in boxes with different flavors in each box. They wanted to automate the process, and when they asked an industrial robot company to help, the project would last 1 year at a price of 1 million Euro. We could do it with a collaborative application in 1 month at a price of 100.000 Euros.”

Improved performance in SMEs
Sergey Selivonchik points out that collaborative applications in general have opened the door for automation in the SME segment where many companies never have worked with robots before.

“The example also illustrates the importance of having a successful pilot project: If everyone is impressed by the first application, it’s much easier to install more later.”

Automation do not replace workers
In Belarus as in other countries, there sometimes is a conception that automation replace workers. But for Sergey Selivonchik, what often happens is actually that the workers keep their jobs, just in new functions.

“Often workers change to more intellectual jobs after installation of automation in product lines. For example, we recently installed a machine tending application in a company with 30 workers. The performance improved from 100 products a day to 250 products a day, and the company did not lay off any people – they just got new jobs. So everybody was happy with the change: The management got more efficient production lines, and the workers got more exciting jobs.”